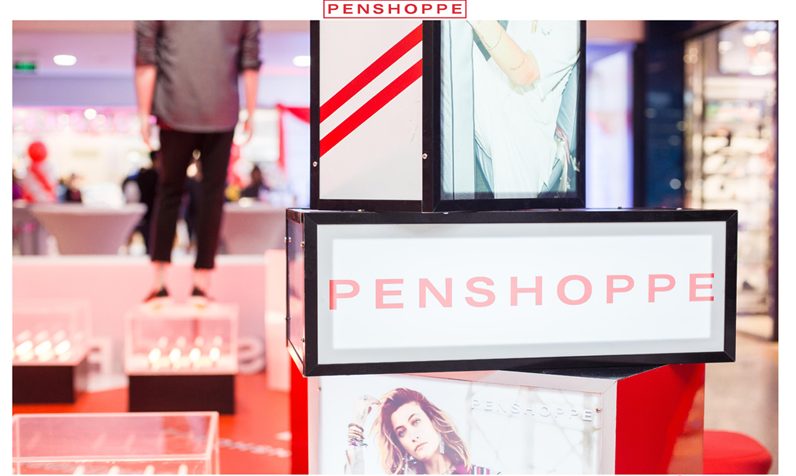 The fifth branch of Penshoppe, which is a well known fashion brand for young people in Myanmar because of its high quality clothing products, will be launched at Time City early October 2019. 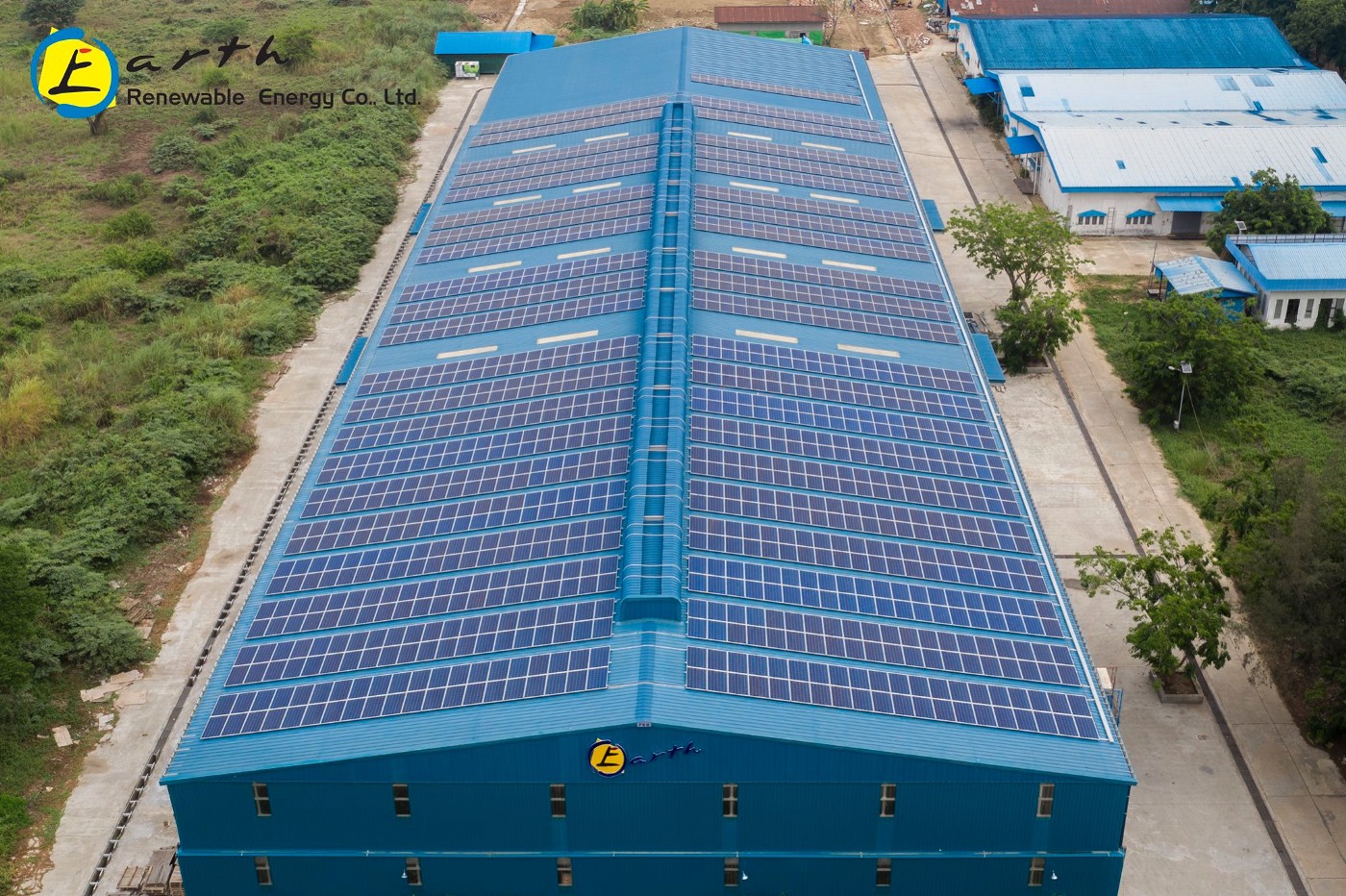 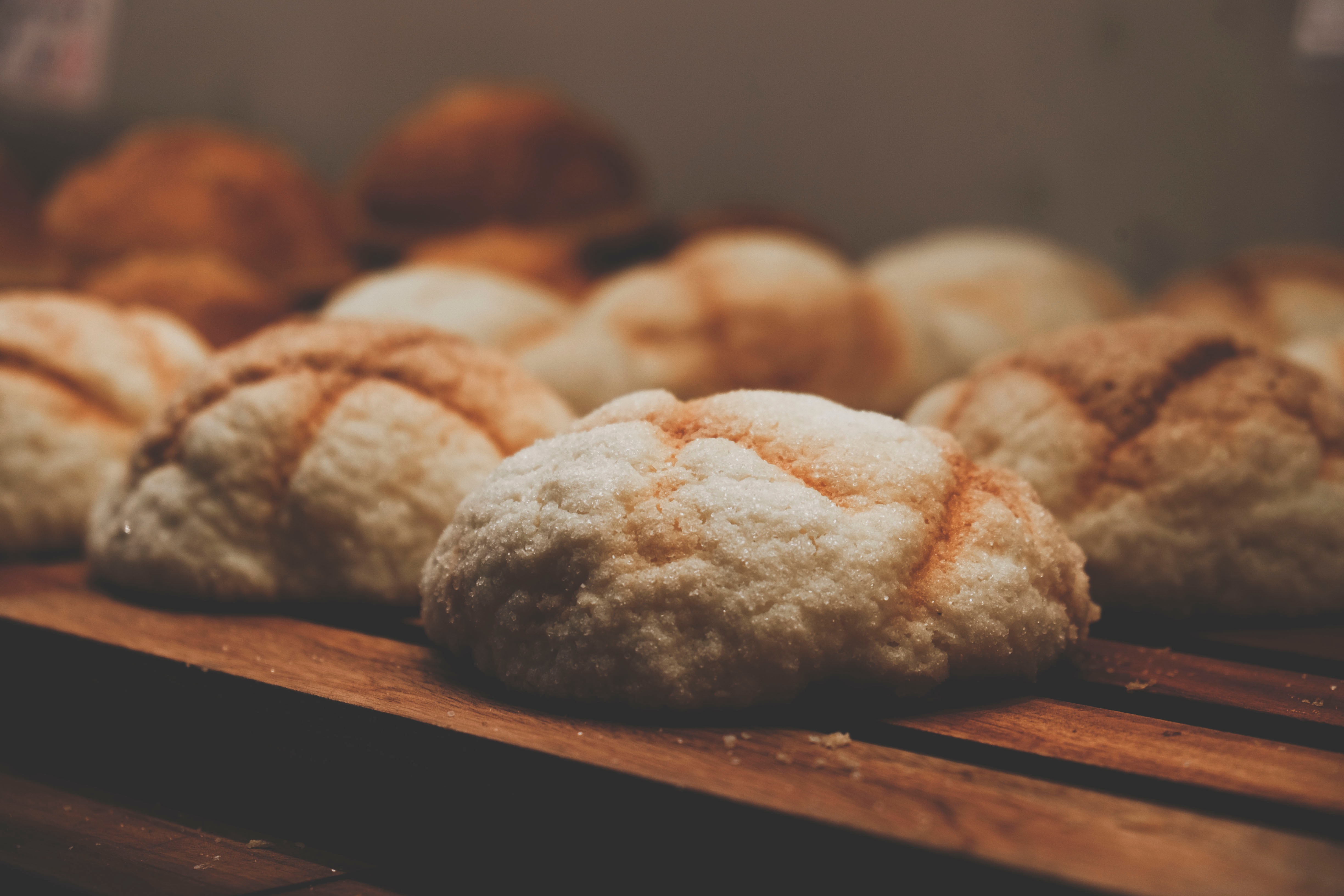